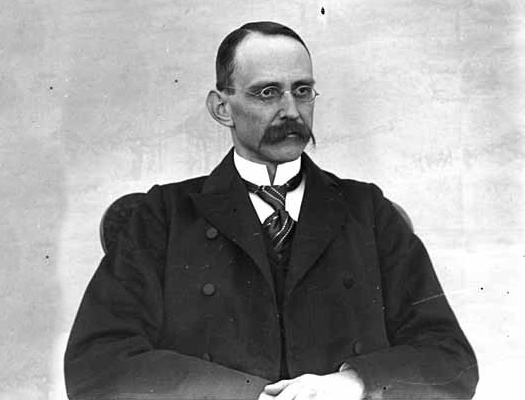 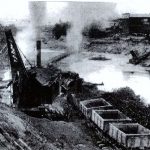 The J.P. Dean Building was named for Mr. Joseph P. Dean, the original building owner. Mr. Dean was a millwright who lived at 1554 NW 50th St. He worked at the Fremont sawmill in the 1890s but later moved to Ballard and worked at the Seattle Cedar Lumber Manufacturing Company. He was promoted from millwright to foreman to master mechanic during his career at Seattle Cedar Lumber. His handsome Queen Anne style 1902 house still stands prominently at the NE corner of 17th NW & 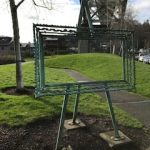 “From Ross Creek to the Ship Canal, How the Canal Impacted Fremont”: There will be a month long display of photographs, stories and maps presented by the Fremont Historical Society in partnership with the Seattle Public Library in commemoration of the 100th anniversary of the opening of the Lake Washington Ship Canal, the Ballard Locks, and the Fremont Bridge on July 4, 1917.

Please join us for a reception on Saturday, May 13 from 11 am to 1 pm and an opportunity to chat with Historical Society members about the display.

Read and learn about the historical stories in chronological order on our Timeline Page.

Fremont Then and Now

Interact with our then and now photos to see the Seattle places as they were years ago at our Then and Now Page.

Thank You To Our Supporters 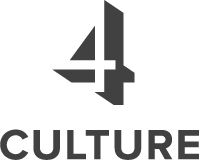 Donate to the Fremont Historical Society